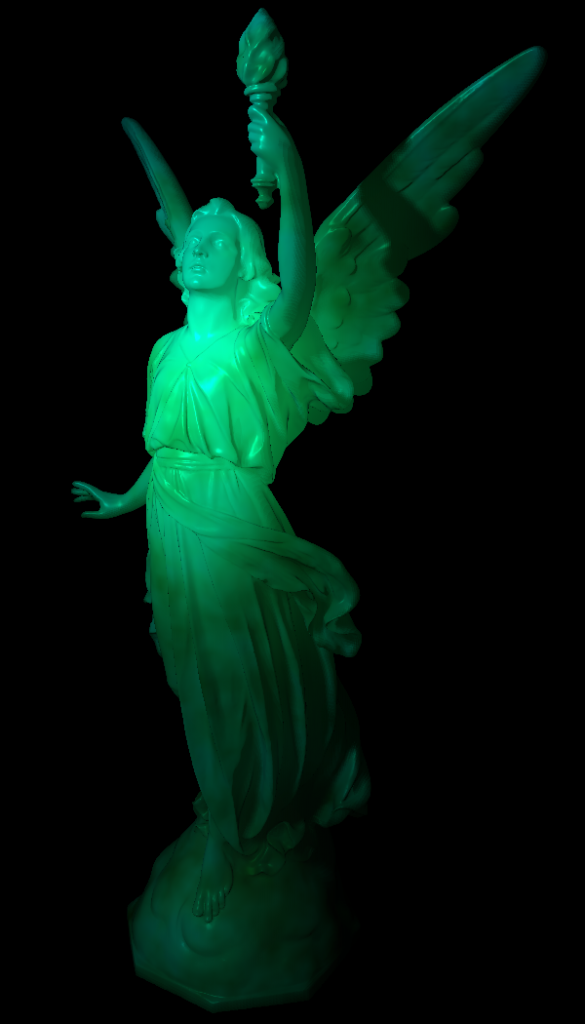 This was the peak of my computer graphics research 🙂

Light propagation volumes was a hit back in the days, with the very cool Crytek paper that allowed for real time indirect lighting using a clever combination of a grid with some spherical harmonics.

At the time we working on enhancing the computer graphics in Lego Digital Designer (LDD) and we worked on a lot of different solutions. Some made the cut and some did not. I integrated Light propagation volumes that was super cutting edge at the time. Using geometry shaders to inject the light into a volume texture holding sph coordinates for RGB. First idea was to test the specular/ glossy reflections using the technique. As far as i recall this was also mentioned in the paper, there is a video below that show this effect which was super awesome.

Then i got the  idea inject the light inside the object and simulate the diffusion. And then use these values for subsurface scattering. And it looked promising and more convincing than some of the other methods from that time.  Then the CG team sort grabbed the idea and in collaboration made a research paper on the idea. And it went from being a bit of hack to something tested. But in the end i think it was not used in any game productions.  But the light propagation volume technique was widely used.